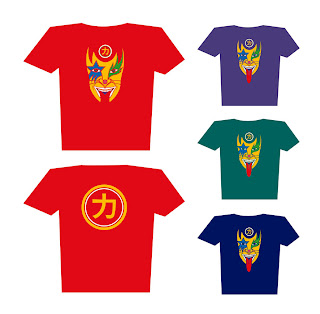 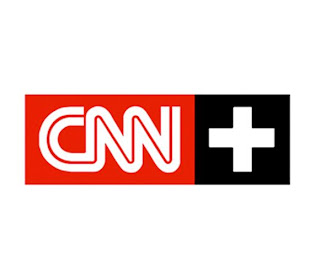 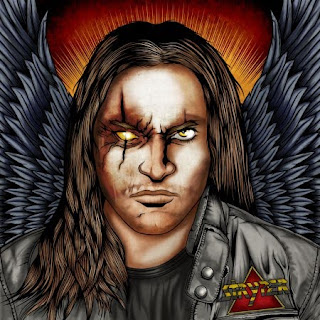 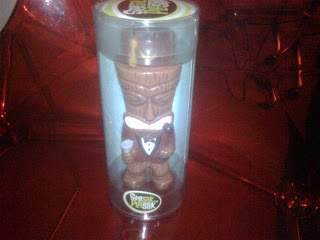 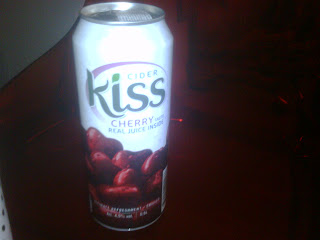 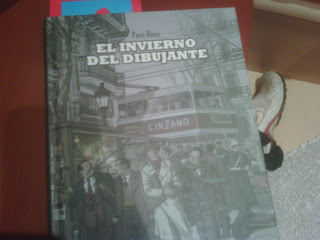 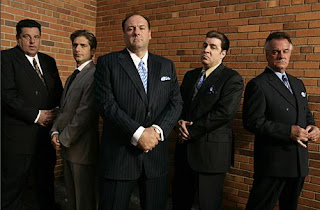 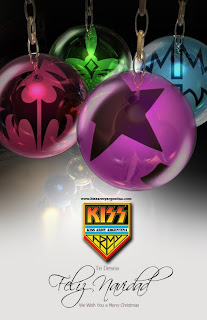 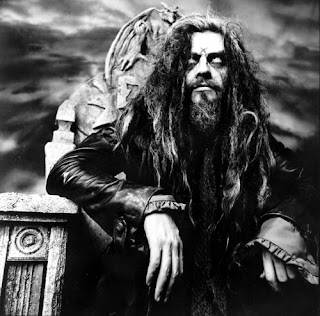 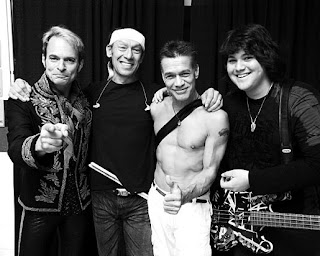 The TRUTH about the Van Halen rumors:
And now for the die-hard fans, the Van Halen News Desk will tackle all the currently widespread rumors and either shoot them down or confirm them as true.

Rumor: Van Halen are working towards finishing recording of a new studio album with David Lee Roth and a single is slated for release before the end of this year.
FALSE. The band starts recording in January.
Rumor: The band will tour extensively in 2011, taking in North America, and likely European and Australian dates.
FALSE. Although a 2011 tour may occur, no such tour is currently planned.
Rumor: Numerous reports about new music coming from the band are true. There is new music recorded with the expectation of an all-new studio album featuring David Lee Roth to be released in 2011. What is not known right now is the time frame for this.
Mostly TRUE. The band has written lots of new music and hopes to complete an album, but a nothing is definite right now.
Rumor: DLR’s vocals are being recorded away from the 5150 studio.
Misleading. This is true, but only in regards to the early demos, not the final recordings. This is what many bands do before entering the studio. The entire band will reconvene in the studio in January.
Rumor: Eddie has recorded most of the bass parts for the album.
FALSE. Eddie might have recorded some of the bass parts for the early demos when Wolfie wasn’t around, as he often did when Michael Anthony was in the band. Wolfgang has been recording demos all year, and he’ll be playing all the bass parts on the finished tracks.
Rumor: There is a deal in place between Warner Bros. and the band for a new album.
FALSE. If a new album is released, it will most likely be a direct deal with Walmart or Best Buy.
Rumor: Van Halen has chosen Ross Hogarth to produce new music.
FALSE. The producer they chose is John Shanks. Hogarth is an engineer rather than a producer, and is not involved with Van Halen whatsoever.
Rumor: Chris Cornell from Soundgarden has recorded some background vocals on some of the new music.
FALSE.
Rumor: A spokeperson for Van Halen recently clarified that the band isn’t doing anything and that there will definitely be no new album or tour next year.
FALSE. A spokeperson for Van Halen did indeed shoot down the recent rumors of a planned tour and an album near completion. He was being honest in doing so, since there is currently neither a tour planned, nor an album near completion. However, he did say that the band is currently “working on stuff”, but gave no further details.
Rumor: The main reason that the band never released a DVD of the 2007-2008 tour was because the band members could not reach a financial agreement over the deal.
FALSE. The reason that it wasn’t released had nothing at all to do with finances. The band simply wasn’t happy enough with the footage and felt that many camera angels weren’t right.
Rumor: Warner Bros is preparing to release Blu-Ray editions of “Live Without a Net” and “Live Right Here Right Now.”
Unknown. We don’t know if this is true or not.
Rumor: Warner Bros is preparing to release re-masters of the four Sammy Hagar era Van Halen CDs.
Partially True. Rhino is talking about releasing remasters of the Sammy Hagar era albums, but nothing has been decided yet.
Stay tuned to VHND.com for the truth about Van Halen 2011! 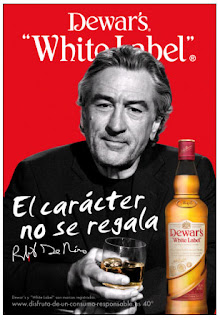 Captain Clegg And The Night Creatures 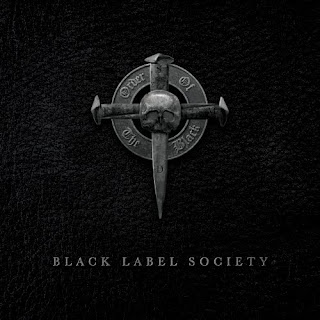 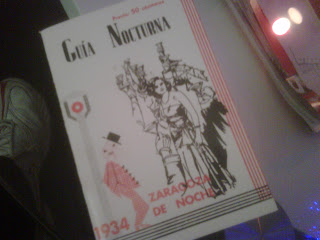 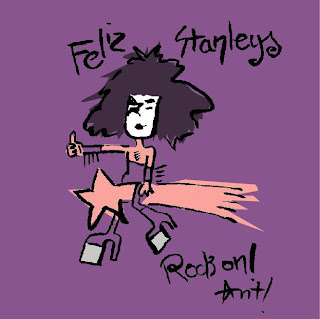 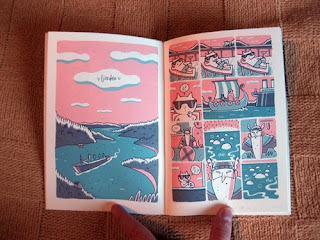 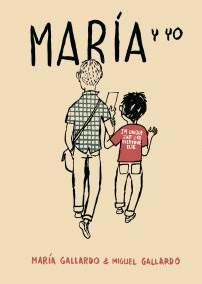 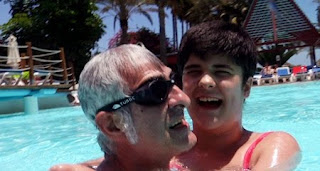 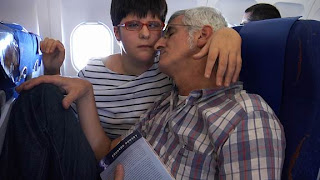 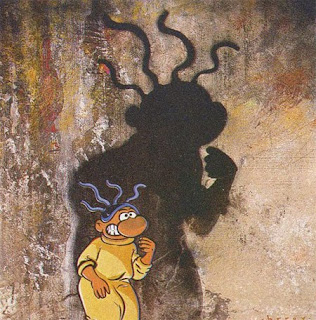 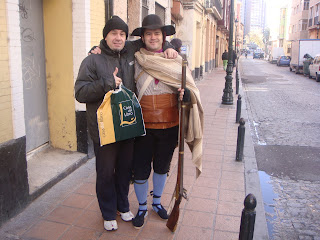 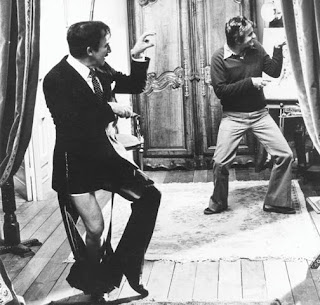 The digital story of Nativity 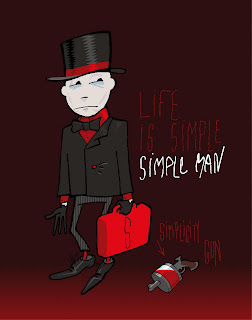 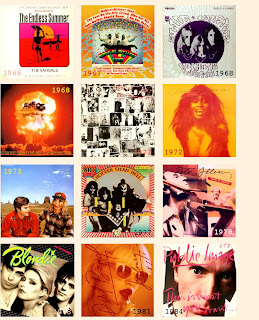 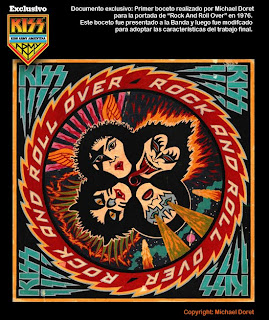 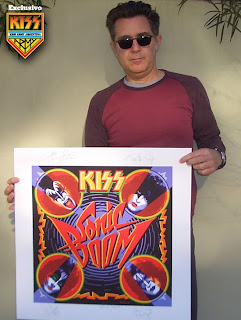 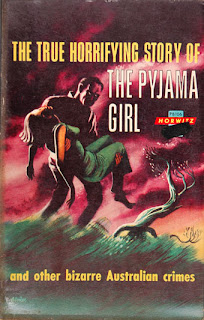